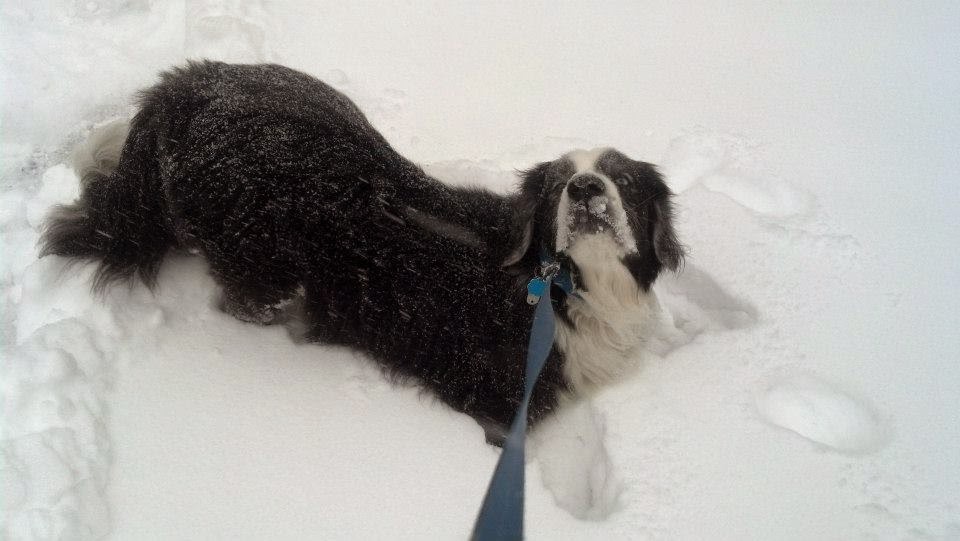 Dewey the Art Dog happily shares this info with all the talented and arts-loving pooches out there!

The Delaware Children’s Theatre (DCT) is seeking to cast the role of “Toto”, Dorothy’s beloved dog, in its upcoming sequel to The Wizard of Oz.  This potential canine star should be Toto-like, calm and well behaved. If your pet is chosen, he or she will be featured in DCT's original musical,  Welcome Back to Oz: Dorothy Meets The Patchwork Girl,  written and directed by Donna Marie Swajeski.

DCT is actively looking for a special dog, small to medium sized, who captures the spirit of Toto.  Our new Toto's lucky owner must be available to escort this 'star' to a few rehearsals in February and be present  at all performances Saturday and Sunday afternoons in March.  “Calling all Yorkies, terriers,  Malteses, and adorable mutts. I've worked in dog rescue and know there are many fantastic dogs out there who may just steal this show. Good behavior skills a must but no acting experience required. Pay, non-negotiable, is in dog treats," states Donna Marie Swajeski.

Interested dog owners can submit photos of their dog to the Delaware Children’s Theatre via email at info@dechildrenstheatre.org or on Facebook. Please submit a line or two about "Why your dog would be the perfect Toto."  Dog and owner will practice with the cast and perform in nine shows from March 7-29.  The deadline for submission is January 23, 2015 at noon.  Calls backs will be held in late January.  “Toto” is the last role to be cast.

Welcome Back to Oz is part of a series of original musicals produced, written and directed by Donna Swajeski, an Emmy winning writer and the Artistic Director at DCT.   “For decades, The Wizard of Oz has been a children's book that families have embraced. It's an inspiring story with wonderful life lessons and in this sequel, we get a chance to see what's happened to the Lion, Tin man and Scarecrow now that they have their gifts from the Wizard. In its day, The Wizard of Oz was so popular that Baum was asked time and time again to write new stories featuring Dorothy and Toto – that's what we are bringing to our audience.” states Donna Marie Swajeski.  All the characters return in this sequel. Dorothy, Toto, Tin man, Lion, Scarecrow along with new heroines in Ojo, a loveable Munchkin and Scraps, her rag doll come to life. Dorothy leads her friends on an exciting quest to help Glinda stop the last remaining Wicked Witch from practicing Forbidden Magic.