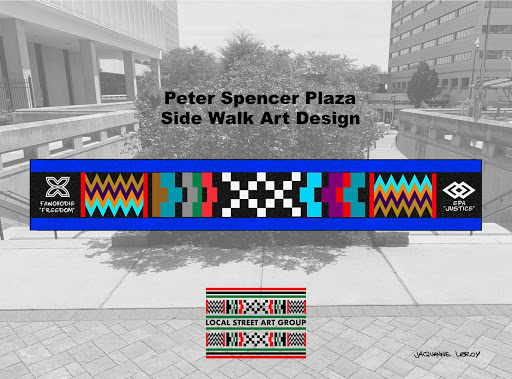 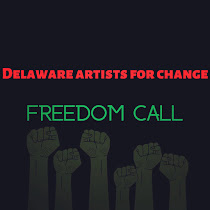 Delaware-based songwriter and storyteller TAHIRA is excited to release her first single, Freedom Call, which will be available worldwide on Wednesday, August 5.
Freedom Call is an anthemic song written by TAHIRA and executive produced by Darnell K. Miller. This single is sure to become a part of the soundtrack of this time period of protest and demand for social justice.
TAHIRA and Miller gathered the First State's premier soulful vocalists to come together on this rousing single, in a artistic collective known as The Delaware Artists for Change.
In addition to TAHIRA (yup, her legal name is spelled in all capital letters) and Miller, The Delaware Artists for Change include:
Better known for her national work as a professional storyteller, TAHIRA wanted her first song to be the byproduct of the talents within the Small Wonder state. Subsequently, all components of the single were created in Delaware, including the engineering, which was done by Ishmail Abus Salaam at King Creative, a studio which opened in Wilmington last year.
Members of the funky, soul band The Soulidaires make up the rhythm section on the song, joining TAHIRA on guitar and Miller on lead guitar.
TAHIRA, says, "Tapping homegrown talents was imperative. Do not sleep on Delaware. This group of artists is not only gifted but each is dedicated to using their craft to speak to the times they live in and uplift their community."
Look for the single released online wherever music is available.
Posted by Arts in Media No comments:
Email ThisBlogThis!Share to TwitterShare to FacebookShare to Pinterest
Labels: #INWilm, #wilmde, Maya Berlardo, TAHIRA 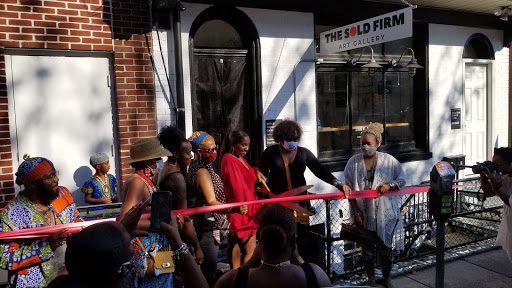