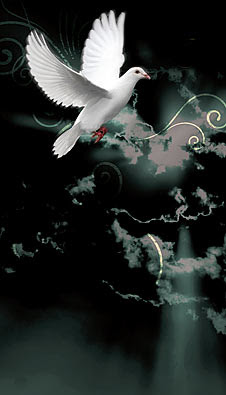 David Christopher conducted members of the Delaware Symphony Orchestra and his Delaware Valley Chorale in a performance May 15 at Immanuel Church on Pennsylvania Avenue.

The Gloria by Lee Hoiby, an American composer who died at age 85 this past March, was harmonically conservative. Hoiby was often accused of having the same style as those who preceded him a century before. Yet, he was called to Curtis by Gian Carlo Menotti after one of his friends showed his work to the famous composer and teacher at the Curtis Institute. Hoiby went on to have a long and successful career.

Written in memory of the brother of one of the DVC members, this piece has a lovely trumpet, trombone and timpani orchestration with organ obbligato that is tightly written and worked beautifully in the large stone sanctuary.

The Brahms Requiem had the support of 52 instrumentalists which sometimes overwhelmed the chorus, but sounded so good that you forgot about that right away.

Soloist Grant Youngblood had no problem holding his own against the group, mesmerizing the audience with his full, rich voice and his ability to communicate the Herr, lehre doch mich (Lord, make me know) and the Denn haben wir keine bleibende Stadt (For we have no continuing city).

Soprano June Suh’s mellow, rounded sound also carried over the orchestra without a hitch. Her high notes seemed effortless as she sang with quiet poise. Her solo melted away but the note continued on the flute in a transition so seamless no one knew where the soprano voice ended and the flute began.

It was a great idea to have players from the Delaware Symphony support this impressive chorale performance.