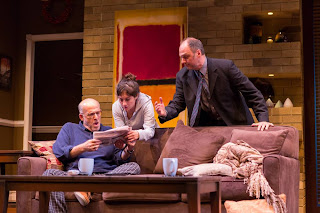 Any Given Monday runs through September 22, at The Delaware Theatre Company. Visit www.delawaretheatre.org or call 302.594.1100. For additional information and
Posted by Charles "Ebbie" Alfree III No comments:
Email ThisBlogThis!Share to TwitterShare to FacebookShare to Pinterest
Labels: Any Given Monday, Delaware Theatre Company
Older Posts Home
Subscribe to: Posts (Atom)